privacyIDEA was at the OpenRheinRuhr on November 7/8, 2015 and I conducted a workshop about privacyIDEA.

This year I thought of something special for the privacyIDEA booth. Many people were always wondering: “what is privacyIDEA?”

So I came up with the idea of a magnetic whiteboard to setup the network just in front of their own eyes.

I built some computers with two network interfaces, capable of acting as a router.

To easily connect the computers to each other, I needed a special kind of most flexible network cable. I bought 5 meters.

So this year the booth looked a bit different.

Having the flipchart with magnets with little stickers on them with “privacyIDEA”, “FreeRADIUS”, “LDAP”, “MySQL”, “TokenDB”… helped a lot to explain the concept and possible setups to all interested visitors. I definitively will pull this thing again!

Yes. I had a wood workshop in preparation for the OpenRheinRuhr. But we also had a workshop on sunday about setting up and configuring privacyIDEA.

We were able to enroll different token types to the users and add two factor authentication to our SSH login. And we also did offline OTP to authenticate to the Linux machine. 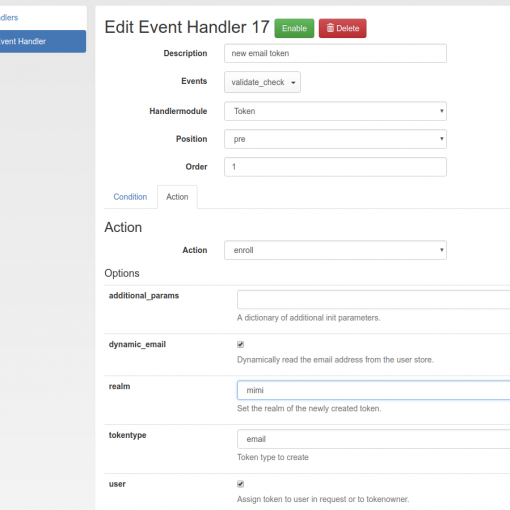 Successful two factor authentication is a matter of smooth workflows. We learnt this in a lot of set ups and are claiming […]

Just like the year before privacyIDEA will have a stand at the “Linuxtage” on March 10th and 11th in Chemnitz. Roughly two […] 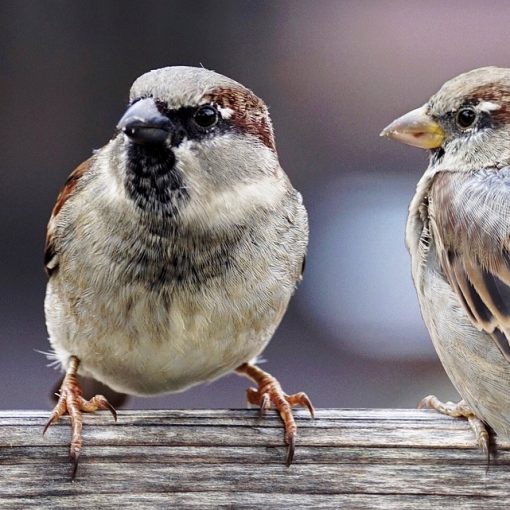 We are happy to inform you that we have a project room at FrOSCon on August 12th. A whole day with the […]