today I pushed the first draft of the new privacyIDEA to github. See the branch called “version2”.

You may run 252 tests with ~1500 asserts to gain a code coverage of the server backend of 97% – well, you might remember my retweet about code coverage 😉

Anyway – the code is supposed to be testable at all levels. The lowest level being the database, then the libraries, then the REST API. I think it works quite well. Each module denotes, in which test script it is tested. Each test script tells you, which module it tests.

The readme tells you how to get started with the tests in your virtual environment.

Now to the UI part.

The UI part is now based on angularJS which calls the redesigned REST API. You can run the server like

to checkout the Web UI.

Some first impressions. A intensive linking between all logically connected object should ease the handling and provide all information.

The angular ui-router is used to switch between the UI states.

The tokenlist links to the token details and the user details of the user, the token is assigned to. 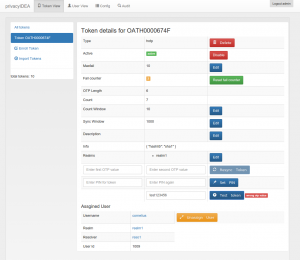 The tokendetails provide all information about a token and you can perform all actions on this token.

Users can be assigned to the token. The user is searched while you are typing and trying to remember his name.

You can even check the authentication with such a token. If a user is assigned, you can immediatly switch to the user details view. 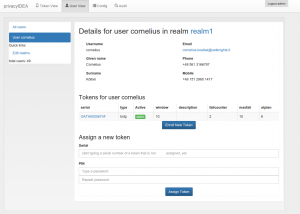 In the user details you can see the complete list of the users tokens, enroll a new token for the user or assign an existing token. While you are typing the serial number, the system takes care of finding the right, unassigned token. So if you only remember that the token was a TOTP token, you can start typing T… O… T… P…

You are welcome to comment on 2.0 and do pull request!

Today we released privacyIDEA 1.4. It adds a simple simpleSAMLphp setup by providing the debian package simplesamlphp-privacyidea in the ppa-repository. Under the […] 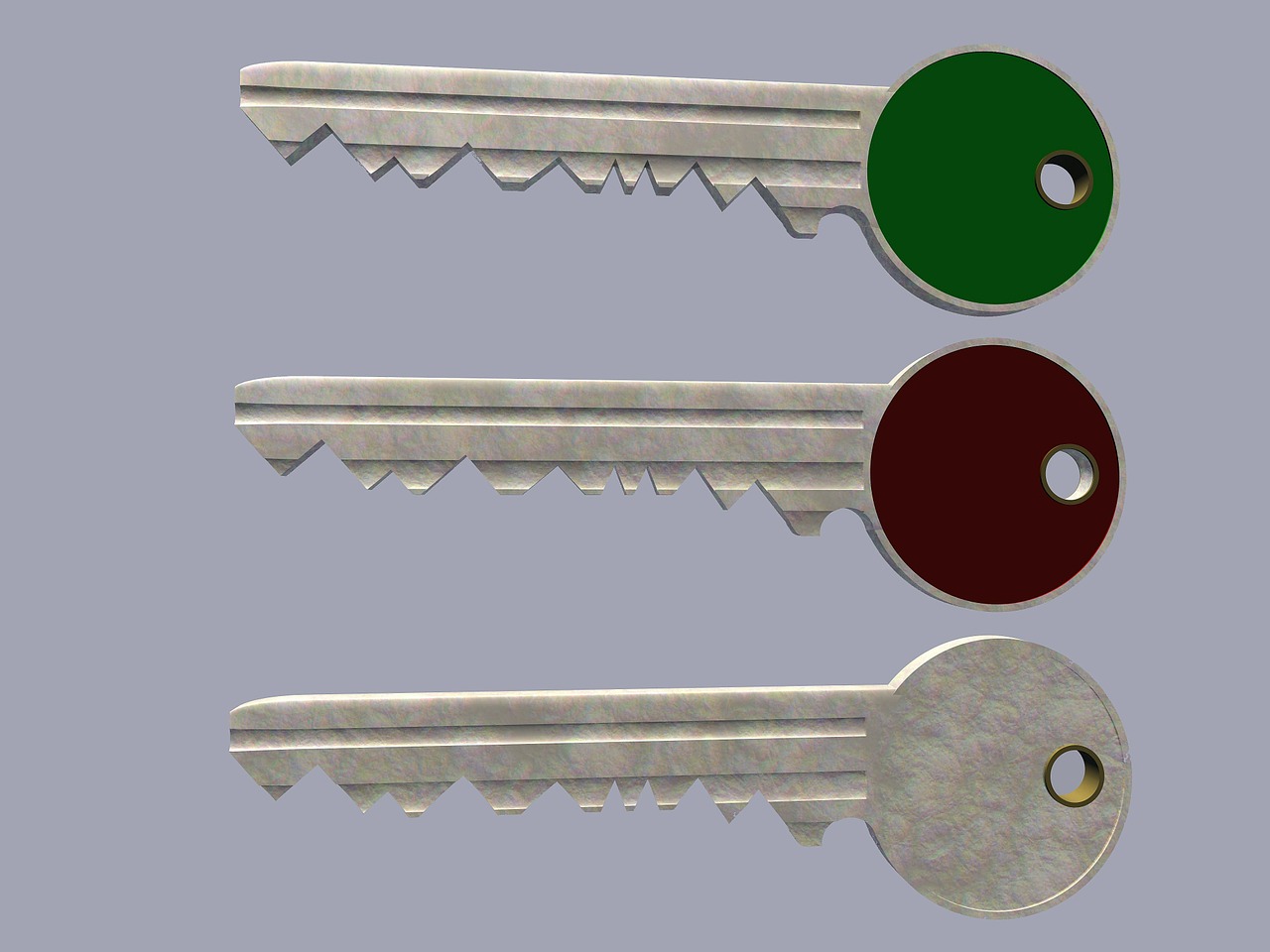 Hooray. We released privacyIDEA 2.4 quite a while before the original release plan. Things went well and smooth. I already wrote about […]