Today privacyIDEA version 2.6 was released. This release eases the way of authentication by providing a new token TiQR. The TiQR token is based on the OCRA protocol, which is a challenge response protocol, that can be used to authenticate or to sign transaction data.

The TiQR token is a smartphone app. Authentication is as easy as scanning a QR code.

Furthermore you can now login to the privacyIDEA Web UI using challenge response. Each token, that supports challenge response, can be used to authenticate at the Web UI. This can be simple HOTP or TOTP tokens but also tokens like SMS or Email. Of course authenticating with the new TiQR token is also possible. See this screencast to get an idea of the smooth authentication.

Another interesting new feature is the 4-eyes token. This token is a meta token, that bundles two existing hardware token to one. This way you can require a two man rule for certain sensitive accounts. It was already introduced in this blog post.

This is the complete changelog:

Hi, at the moment we are not producing so much code as you might have realized on github. privacyIDEA is still based […] 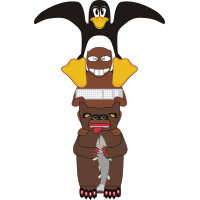 End of April we will attend two conferences to present the interesting possibilities of privacyIDEA to the world. Grazer Linuxtage, Graz – […] 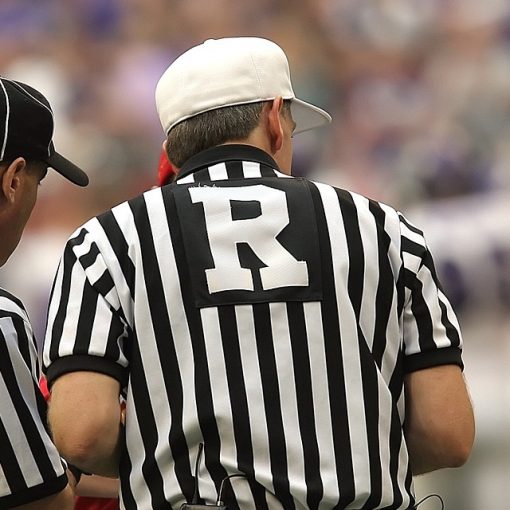 privacyIDEA 3.1 has the most flexible policies to cope with every login situation. It allows easy migration from any proprietary 2FA system.